Semi-automated driving features and eventually self-driving cars could help ease commuting for everyone and aid those who have difficulties or are unable to drive gain independence in mobility and overcome limitations in their daily lives. With adequate testing over time, this technology could help bring more efficiency and safety to our roads.

Within this exciting and complex domain of automated driving (AD), our team focused on creating a vision for a graphic user interface (GUI) of an integrated development environment (IDE) for AD programmers. This IDE would be backed by an Automated Operating System (AOS) which consists of various cores such as Car Multimedia, etc.

Planning and conducting user research, building out a concept / vision and leading the user interface design.

The first step for the team was to understand the context of AD through in-depth desktop research. We then created a primary research plan which focused on interviewing two sets of target groups; the primary target group being AD experts (technical & managerial) at the company in study and an OEM. This research focused on the following: 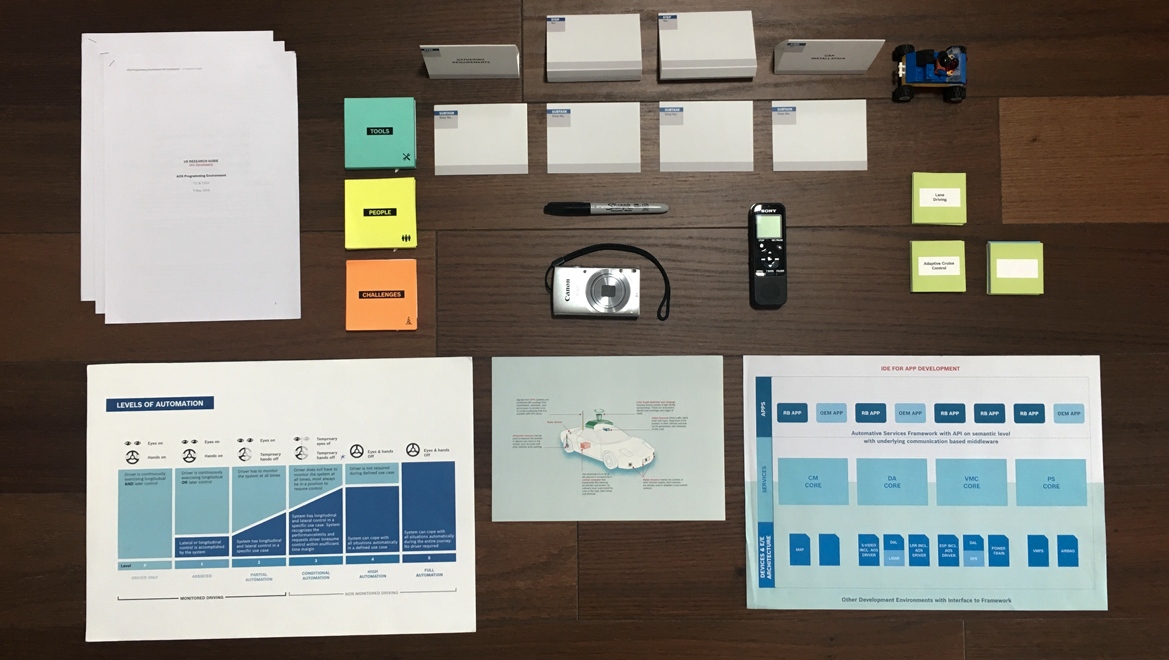 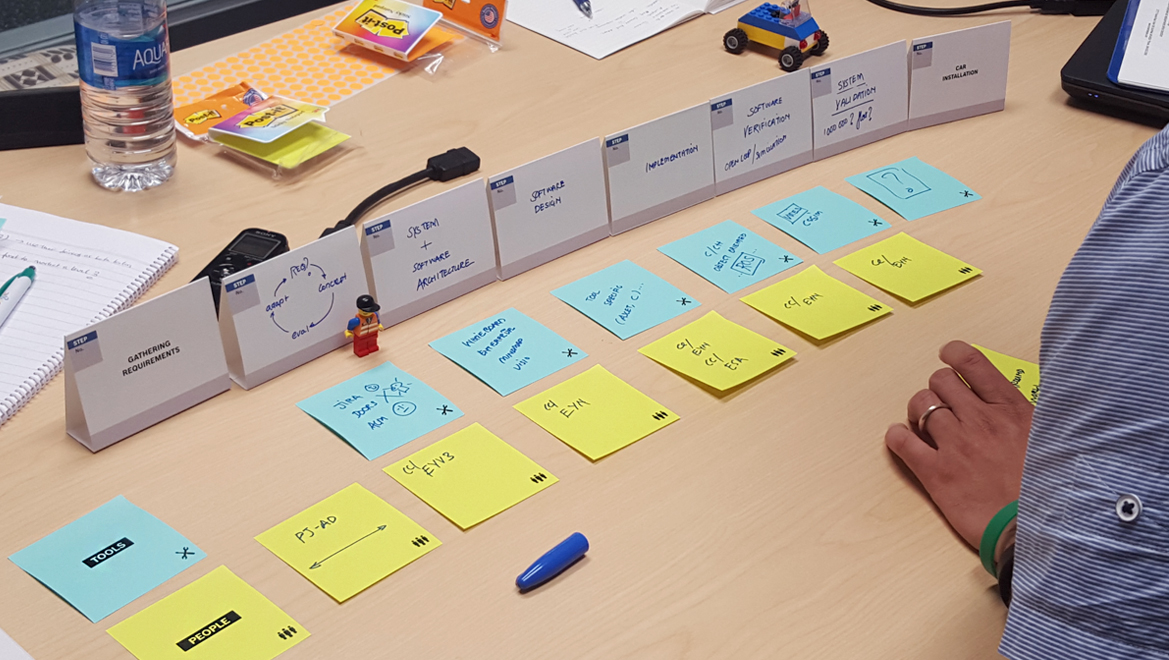 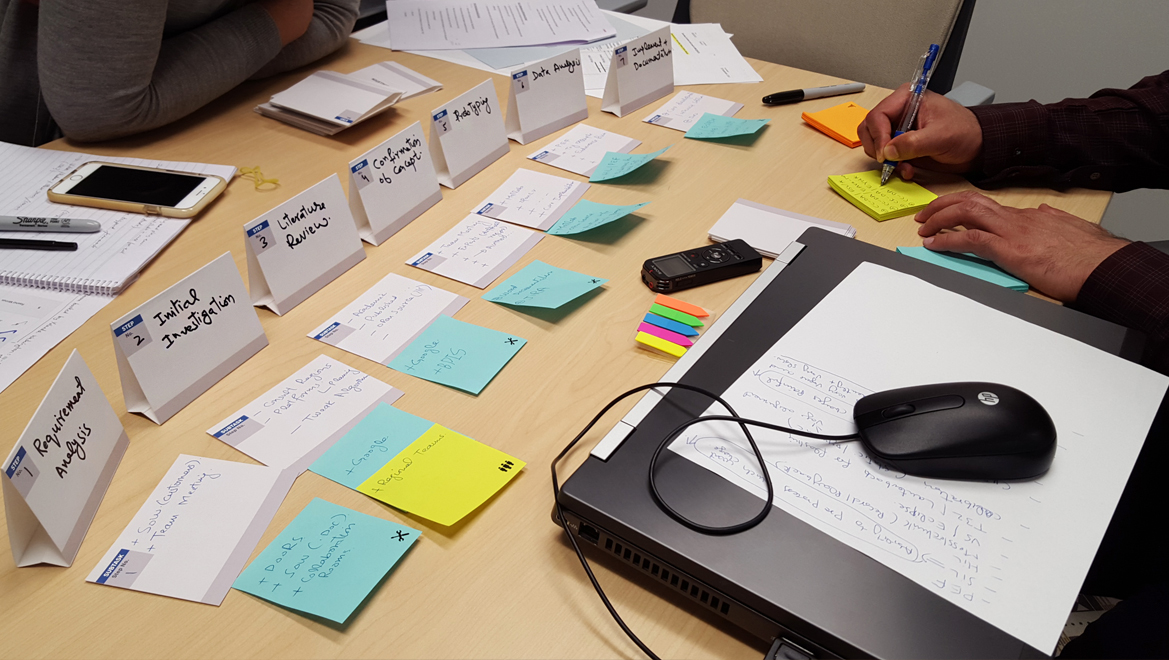 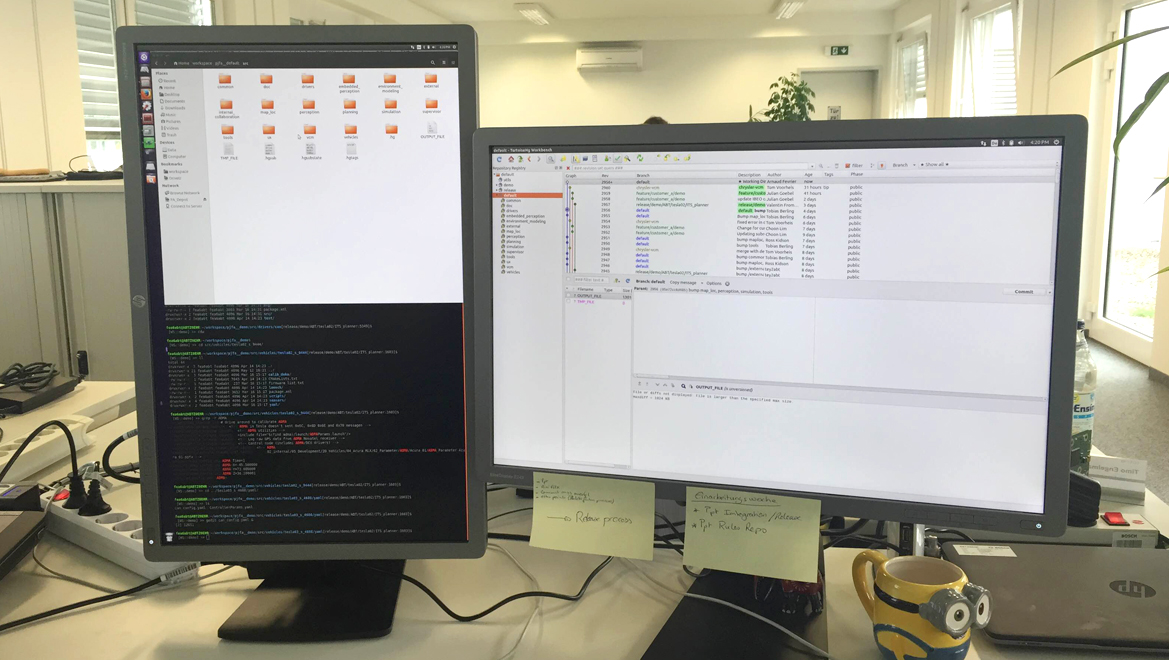 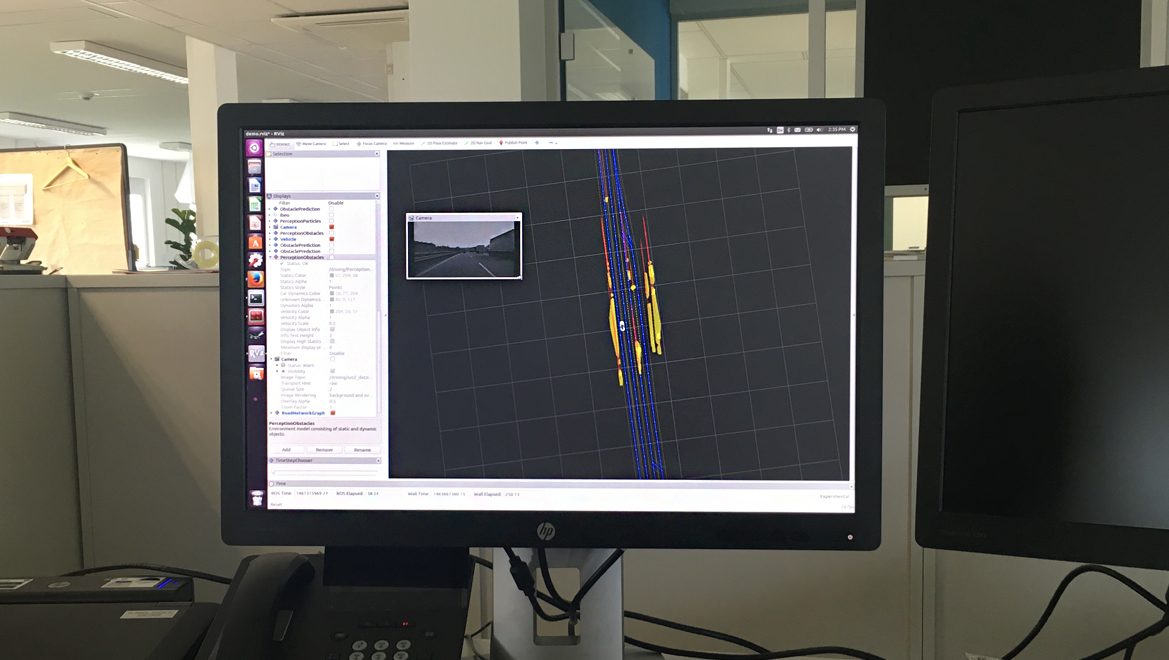 The secondary target group consisted of private car owners (with Ad features), chauffeurs of premium cars, taxi drivers, university researchers and software development community members in relation to the AD field. One-on-one interviews were conducted with all the participants and test drives with the private car owners. The main areas of enquiry were: 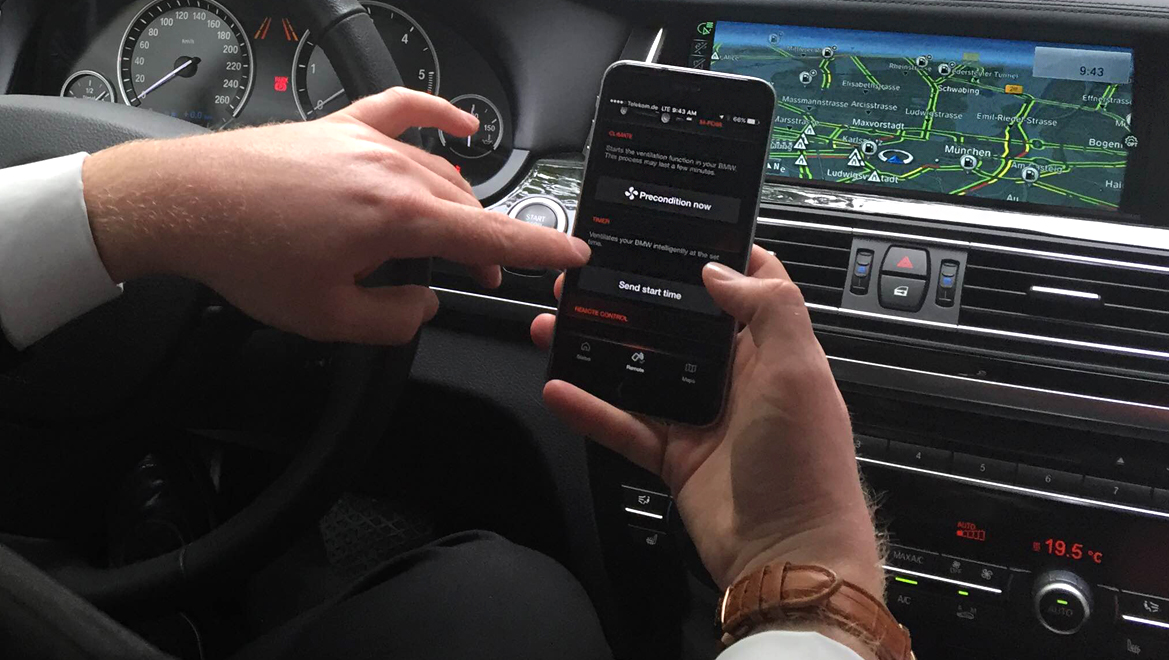 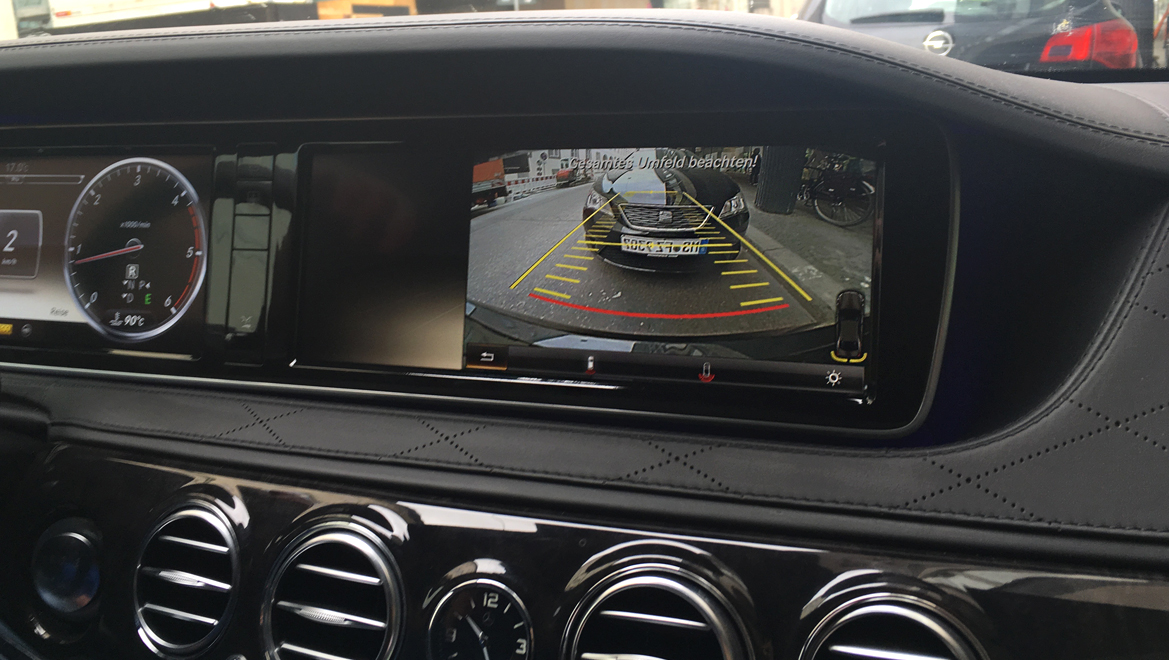 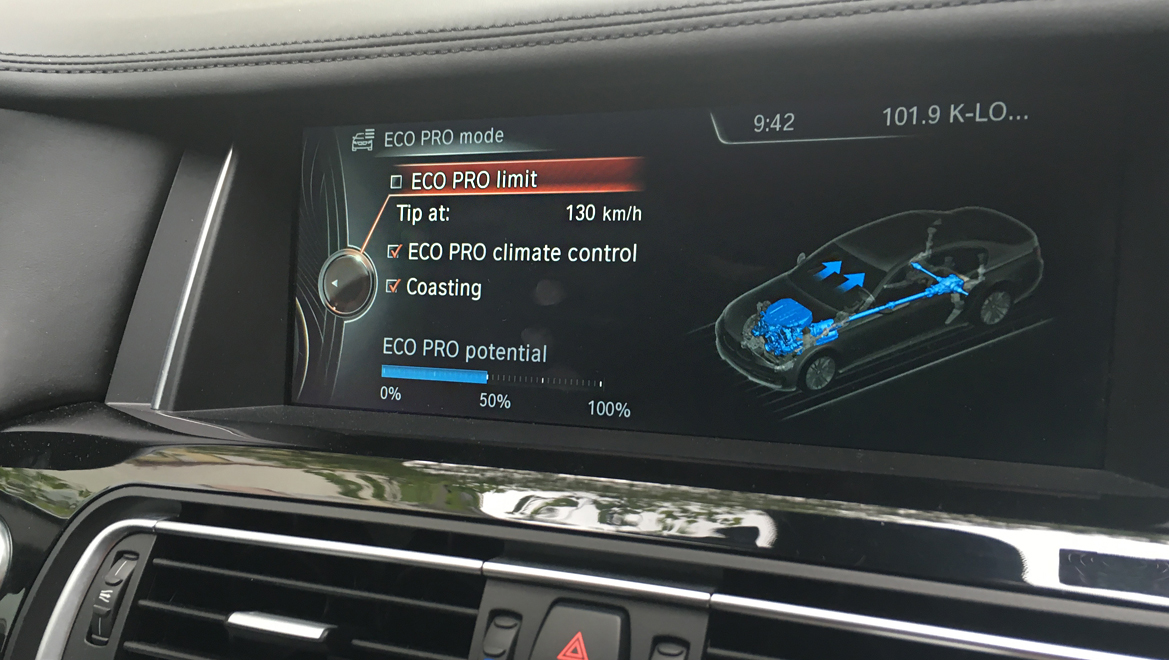 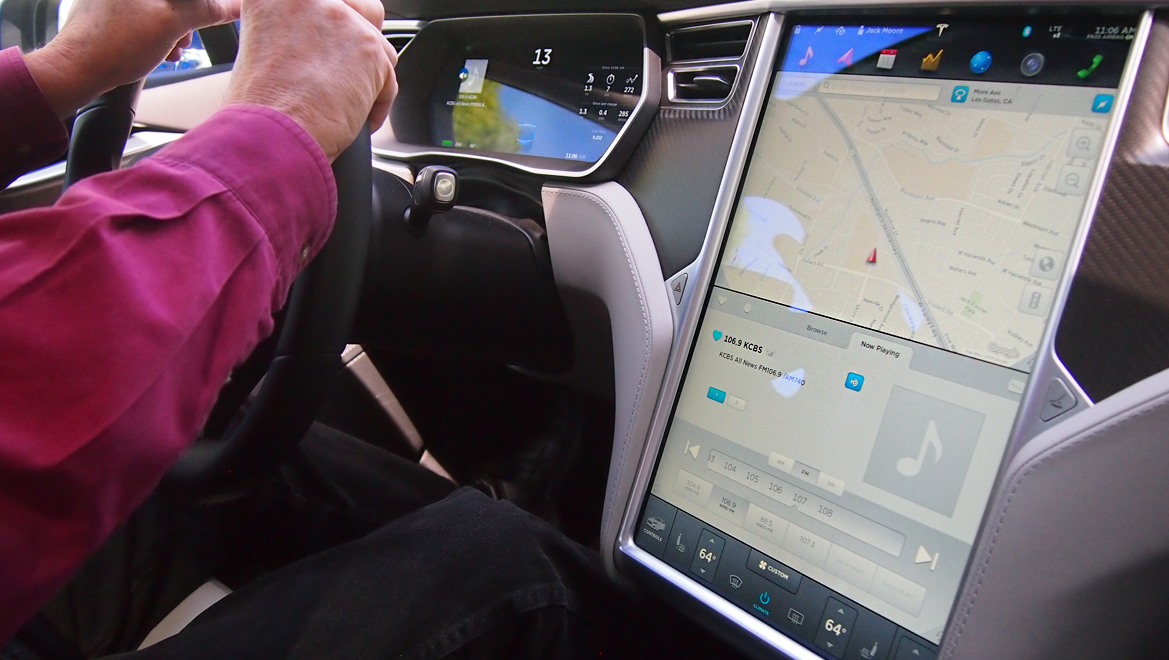 Findings from the field

Industrializing automated driving is seen as a huge challenge in the current industry due to the complexity of the domain, validation of the AD system, developing competent enough hardware, etc.

As higher levels of AD are still in a nascent stage, AD programmers currently do not have a ‘one stop development solution’ to work and collaborate on. A variety of developed tools are used and also third party tools are not geared for series production.

“It would be wonderful if simulation and emulation are brought to the same environment as coding.”

There is evidently a need for an AD-specific framework that supports building of AD functions faster and in a customizable way. An open, robust and scalable solution that is open to standardization is clearly missing in the current market and is highly desired.

“I would like to see the code and be able to edit it, even if ready-made functions are available.”

For the secondary target group, the technology behind driverless cars was highly appreciated and considered very useful when humans are limited.
Participants understood that the technology is still evolving and that current cars have limitations.

“As I’m getting older its comforting to have a car that will give you so many signals about where you are going and how you are driving.”

Drivers wanted to be in control of the car settings, behaviors, and be able to customize. Features such as cars being able to communicate with one another and pedestrians, were highly desired. Clear navigation information was considered paramount for drivers and passengers alike.

“A good self-driving car drives smoothly, respects the law, and is more proactive than reactive.”

In general, building complete trust in a self-driving vehicle would happen gradually wherein the technology would have to prove its reliability.

The top findings along with user boards (created from the research sessions) led to areas of opportunities and directions in which the design should follow. 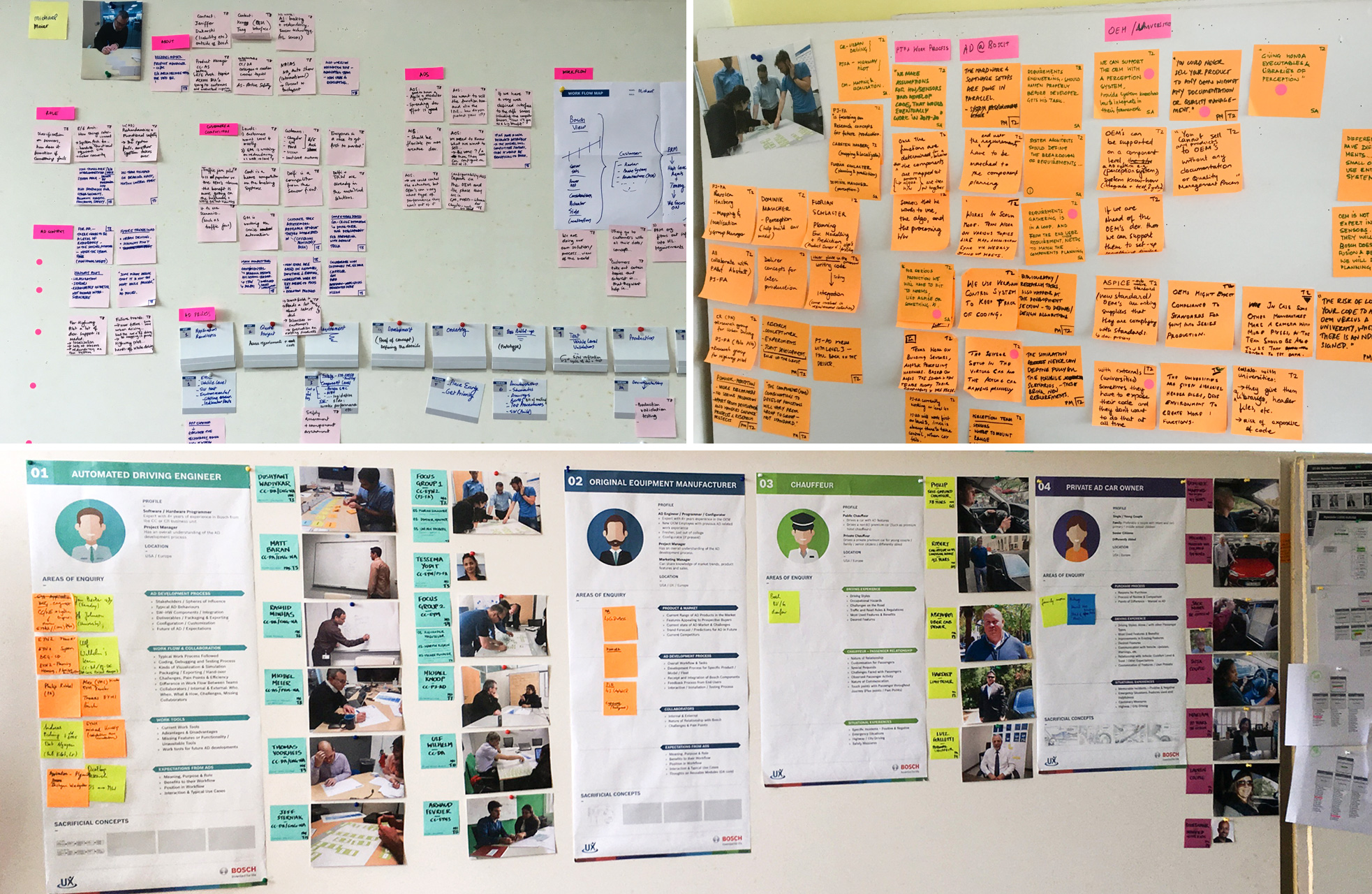 Use cases were also created with the help of the analyzed data. Together all these elements helped build a platform for the larger vision and the creation of the design concept.